An app to help medical students prepare for exams. 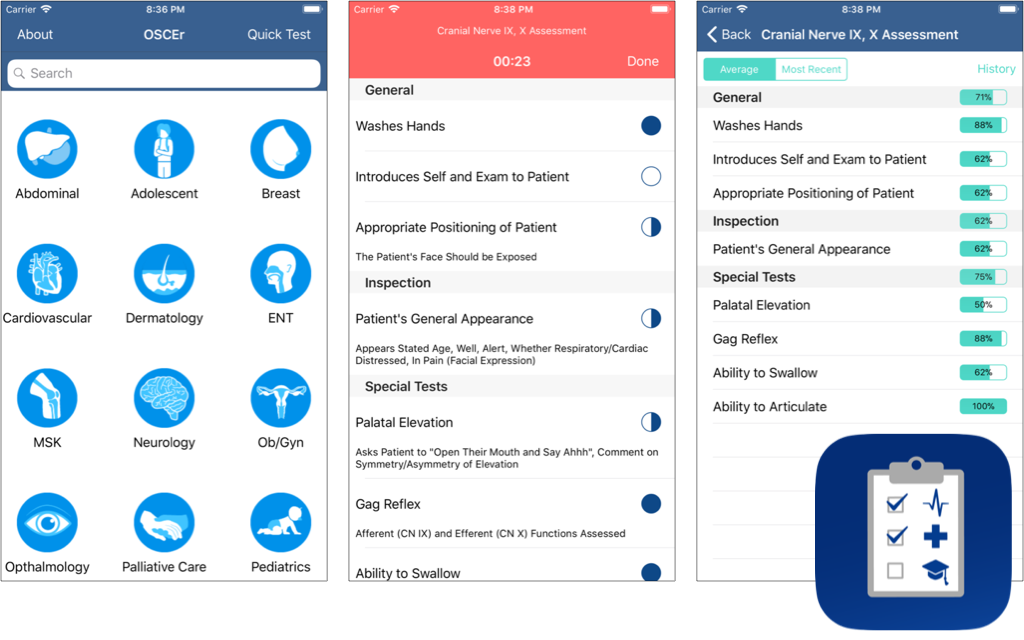 Medical students at the University of Toronto wanted an app that will help them prepare for their exams. They called it OSCEr and I wrote the iOS version in Swift.

I also created a web app using Python, Django, and PostgreSQL that they can use to edit and organize the content of the app. 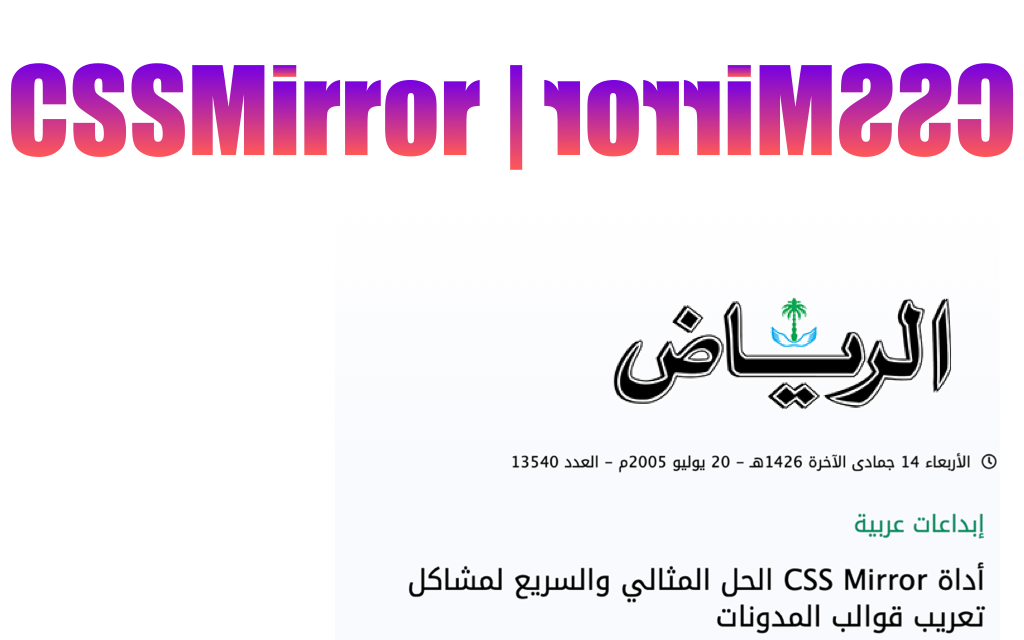 I created CSSMirror in 2005 to automate the process of converting CSS-based designs from left-to-right to become right-to-left.

The tool became an instant hit with web developers who reported that it saved them hours of work they had to do for each new website. It was featured in an interview I had with Alriyadh newspaper. 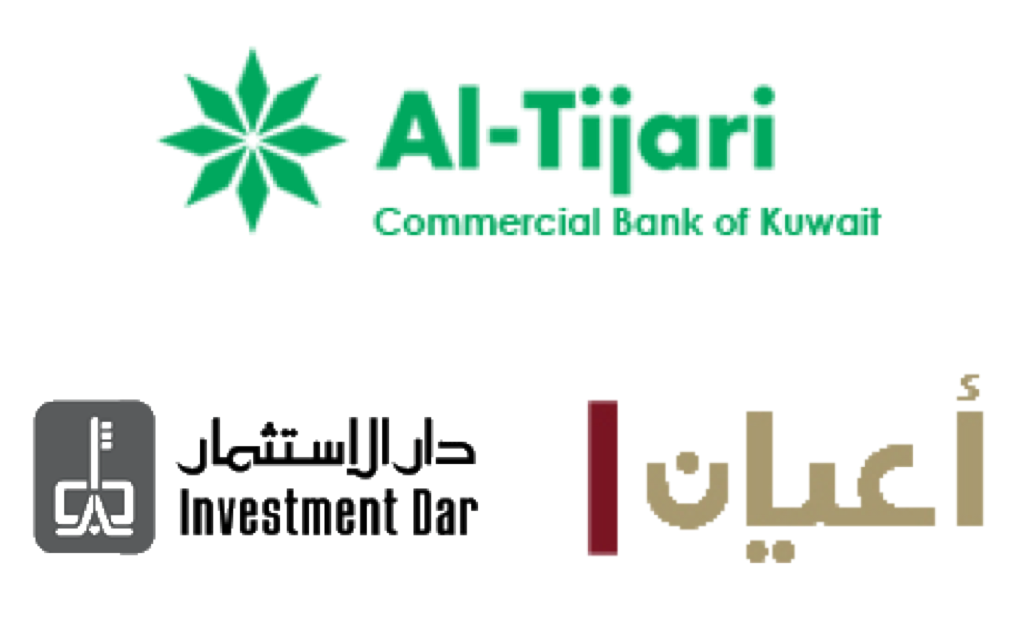 Between 2005 and 2007, I worked as a contract web developer for a local firm, where I completed many assignments, including developing the backend of public websites of Commercial Bank of Kuwait, Aayan Investing, and Investment Dar. 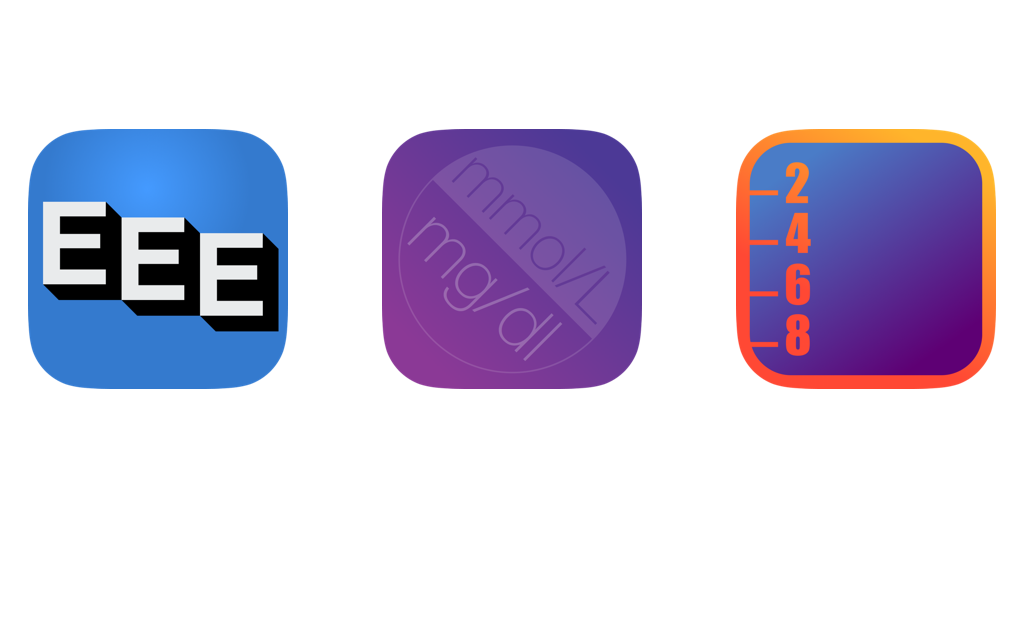 Endotext is a medical textbook written by world experts and made available for free by a non-profit organization. They wanted parts of the textbook to be available for offline use on iOS (Swift) and Android (Java).

I also wrote small apps to scratch my own itch as a doctor and made them available on the App Store, including Medical Convert (Objective-C) and Sliding Scale (Swift).

A library of data structures and algorithms used in compilers. 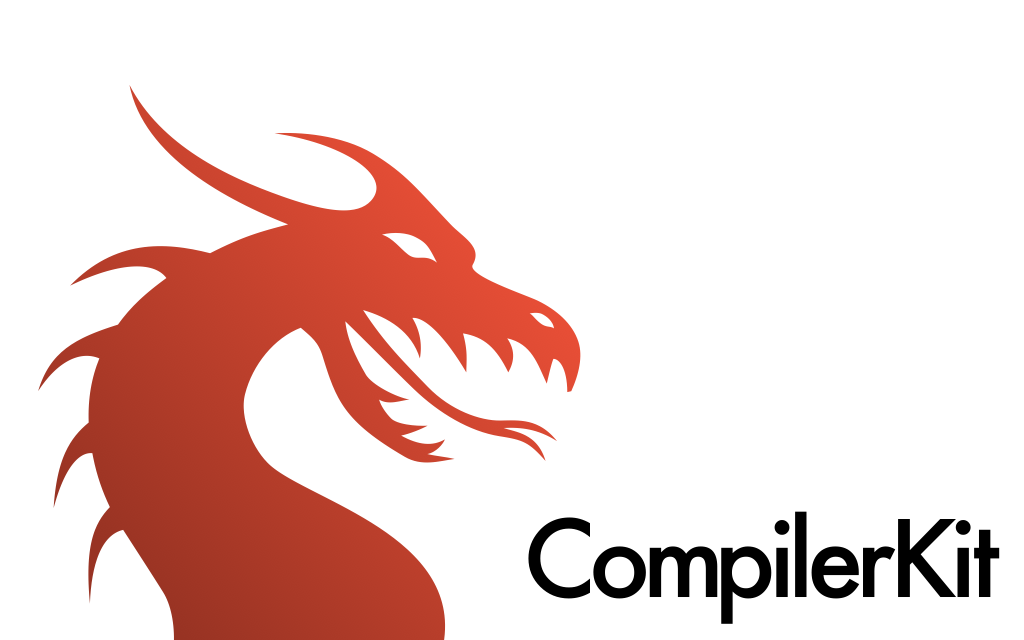 Compilers are one of the best examples of Computer Science theory meeting practice. CompilerKit is an Open Source library that I have created in Swift with the ambitious goal of implementing all of the data structures and algorithms you might need to build a fully operational optimizing compiler. Achieving that goal will take time, but it already has a number of interesting algorithms implemented. 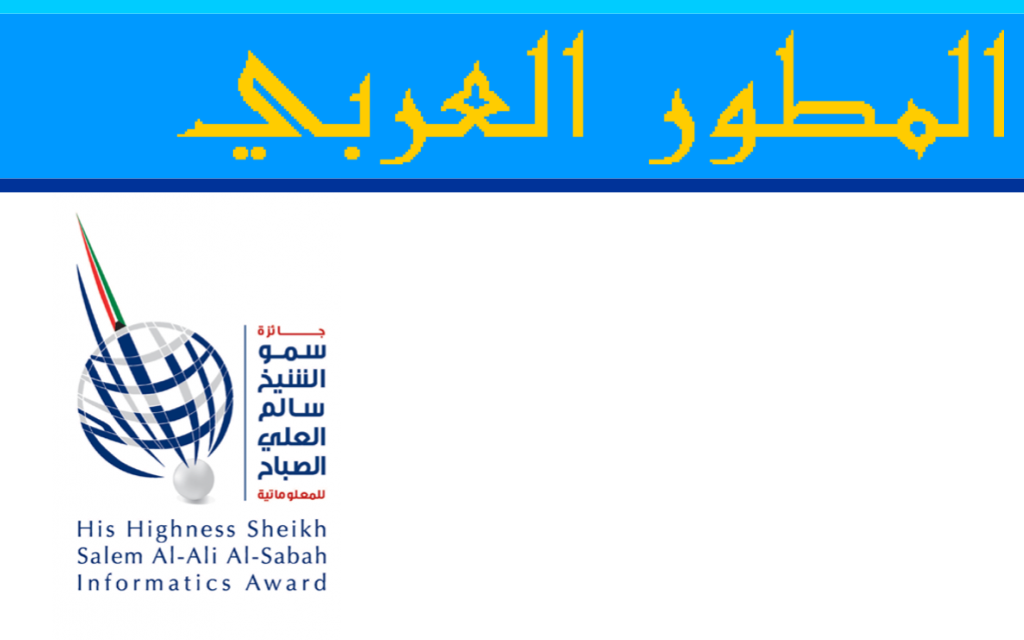 Launched in 1998, ArabBuilder was one of the first websites delivering Arabic content on web development. I developed a custom CMS and authored all of the content.

The website gained a lot of popularity and was featured in many newspapers and magazines and won the Sheikh Salem Al Ali Al Sabah Award in Informatics in its inaugural year in 2001. 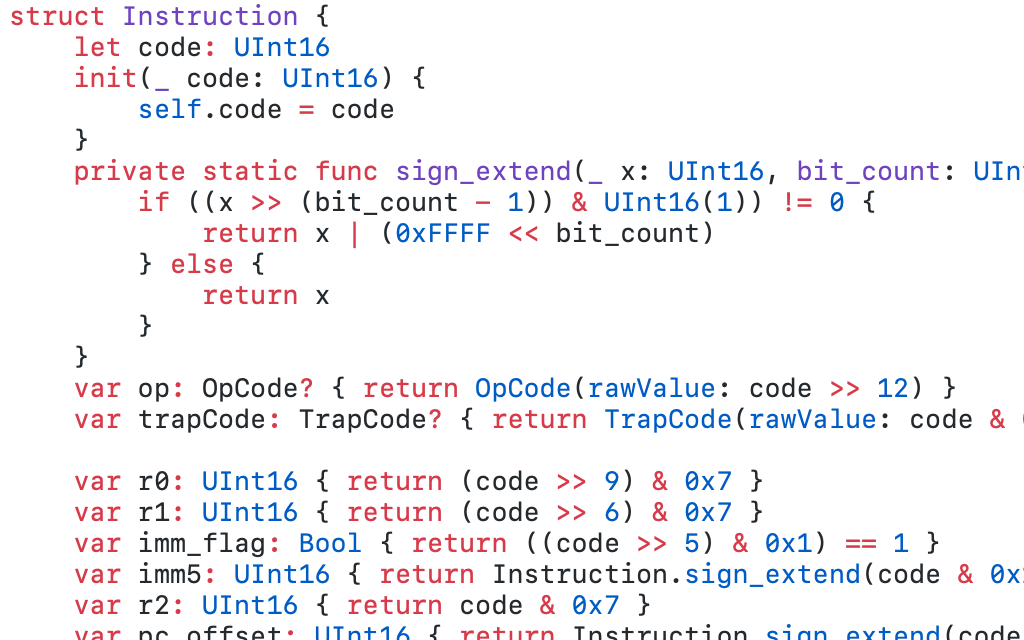 In the process of exploring interpreters, compilers, and virtual machines, I have created a number of open source projects in different stages of completion and sophistication: slox, bslox, sparrow, Sift, iridium-swift, lc3-swift, and cloxpp.

I also made a small contribution to the Swift compiler.